“I now celebrate a second birthday because St. Michael’s Hospital saved my life.”

“I’m alive today because I was in the right place at the right time,” says 74-year-old Jamie Merbaum.

After 40 years of managing his high blood pressure, Jamie was told he needed a kidney transplant. Unfortunately, the wait time was at least a few years before he could move to the top of the list, so he pursued options in the U.S., where he lived part time.

It was during an appointment with him that Jamie had a medical emergency and Dr. Harel personally escorted him down to St. Michael’s ED. Jamie was assessed and started on dialysis that very same day.

He was also added to the kidney transplant list.

Jamie came to St. Michael’s twice a week for dialysis and was under the care of Dr. Jeffrey Zaltzman, who was then the Director of the Renal Transplant Program.

“They were so wonderful at the night clinic. The nurses were so caring. Anything you needed they showed up right away and did whatever they could to help you feel more comfortable.”

It was a Sunday night at the clinic, when Jamie got the call. The voice on the other end of the line belonged to Dr. Ron Wald, a nephrologist at St. Michael’s.

“He asked if I was sitting or standing, and when I said I was standing, he suggested I sit down because they had a kidney for me that very night.”
Jamie was speechless. The original recipient couldn’t be located and the kidney had to be used immediately if it was going to be used at all. Because he was already in the hospital and his blood-type matched, Jamie got the kidney.

“I called my wife to tell her I was getting a kidney in the morning. She assumed it was going to be in the U.S., because here in Toronto we were told it would take several years, and it had only been about 10 months. I said ‘No, it’s here! In Toronto! At St. Mike’s!’”

“It truly was a miracle. In Hebrew we say ‘beschert’ – which means, ‘it was meant to be!’”

This isn’t just a story of surgical success, although it is that.

We asked St. Michael’s health experts to weigh in on some common (mis)conceptions about health issues facing women, and how they’re tackling them. Here is what they said.

Charting the future of MS care

We asked MS neurologist Dr. Raphael Schneider to tell us what excites him about his research and the potential impact of the new BARLO MS Centre. 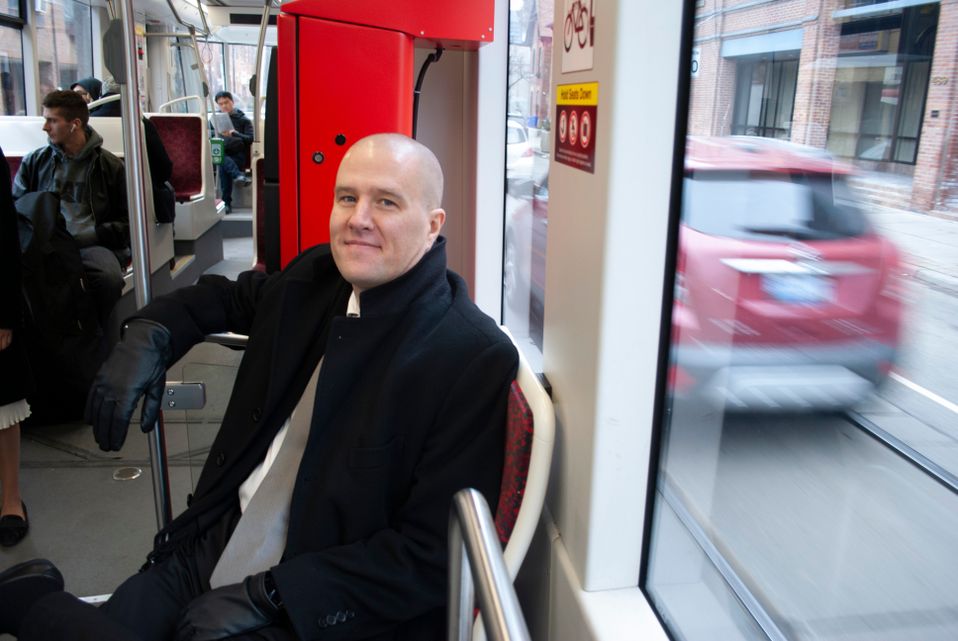