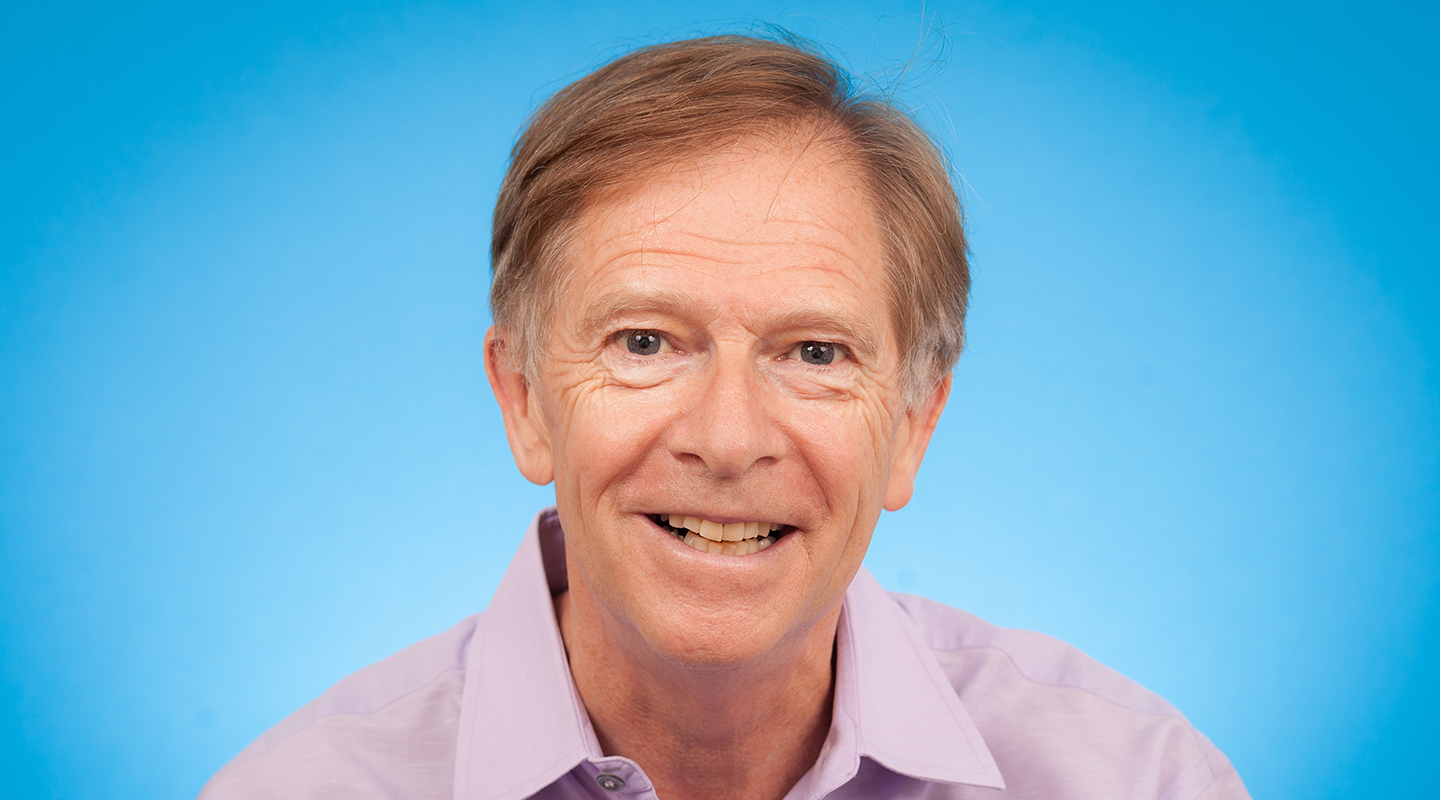 Dr. Sidney Kennedy on how street drugs may present new opportunities for treatment.

The statistics are shocking: Canada loses 4,000 people to suicide each year. It is the second leading cause of death among children and young adults, and the ninth leading cause overall.

While the numbers are alarming, suicide research has been historically underfunded because of the deep-rooted stigma surrounding suicide and psychiatric disorders. But St. Michael’s psychiatrist Dr. Sidney Kennedy is working to change that.

“In the past decade suicide has been talked about more openly in Canada, and people see it as a growing area where they can make a difference,” says Dr. Kennedy. “There’s also an awareness of the enormous productivity burden of depression, and the need to improve our diagnostic system. We don’t know how many different types of depression exist, and consequently, how to match treatments and individuals.”

Dr. Kennedy is the Arthur Sommer Rotenberg Chair in Suicide and Depression Studies at St. Michael’s, and Principal Investigator for the Canadian Biomarker Integration Network in Depression (CAN-BIND). He is working to understand what makes people with depression move from passive suicidal thoughts to forming an active plan. He and his team are using MRI and artificial intelligence techniques, as well as more conventional methods, to identify individuals at high risk for suicide and find new treatments for depression. And he is optimistic.

While the majority of people with depression have had suicidal thoughts, most won’t act on them, and looking at certain biological indicators might reveal differences between those who do and do not act. “We’re trying to identify people who are no longer afraid of what it means to attempt to die, and brain imaging might help by showing activity and blood flow in different regions of their brain,” Dr. Kennedy explains. “There are also blood markers that may identify high-risk individuals.”

Still, it’s crucial to look at the whole picture. “It’s not a question of identifying one marker to predict suicide,” he says. ”We need to look at clinical measures, biological markers, brain imaging, historical events like having trauma in early childhood, and many other measures.”

Artificial intelligence represents a promising new tool to collect and integrate large amounts of data. “Algorithms exist to predict risk, deliver treatment and even evaluate and monitor for relapse,” says Dr. Kennedy. “There are mobile phone apps that can capture a change in mobility, monitor sleep disturbance, look at the speed of typing and pick up a change in tone of voice. And the algorithm can detect words that may be suggestive of suicide risk—like ‘hopeless,’ and ‘no point.’ But one problem with AI is that while you can capture so much data, getting it analyzed in real time to be clinically useful is incredibly complex.”

Still, Dr. Kennedy remains hopeful. “Through our collaborations, we will continue to test apps and develop AI strategies, recognizing that it’s not a panacea now, but will certainly influence the field,” he says.

Identifying effective treatments for depression is also challenging, Dr. Kennedy says, as cognitive behavioural therapy and medications work for some but not for others. Ketamine is a promising new option for those who don’t respond to first-line treatments. “We have years of evidence that small amounts of ketamine given intravenously can be dramatically effective in treating depression and reducing suicidal ideation,” says Dr. Kennedy. “It’s not a practical treatment, however, because you have to come in and receive an injection. So one promising development is the emergence of esketamine, a form of ketamine that can be delivered intra-nasally. A pharmaceutical company has already patented this nasal spray in the U.S., and it is expected to be available by 2020 in Canada.”

Interestingly, the legalization of cannabis has opened the door for research exploring the use of other recreational drugs. “We have changed our thinking in the sense that we don’t see all ‘street drugs’ as bad and ‘prescription drugs’ as good— look at the abuse of opioids and the deaths we’ve seen,” Dr. Kennedy says. “For years, a niche group of scientists around the world have carefully explored psychedelics, including psilocybin mushrooms, as an alternative antidepressant approach. It’s very early days, but I think there’s some potential in exploring this field.”

Dr. Kennedy has a long history of studying depression, but he credits the St. Michael’s Suicide Studies Chair—the first in North America—for enabling this groundbreaking research. “The work in suicide has only been possible through the Arthur Sommer Rotenberg Chair at St. Michael’s,” he says. “And it’s become a much more important aspect of my work. We’re enriching suicide research by bringing expertise from the depression world, which is very good, but not the full story: while the majority of people who die by suicide have a history of depression, many other deaths by suicide are not linked to depression. We need to recruit experts who will expand the program, focusing on sociocultural and public health aspects of suicide research across the whole spectrum of mental health disorders. We urgently need to increase our resources in these areas.”

You can help St. Michael’s scientists like Dr. Kennedy in their pursuit to better understand depression and suicide, and save lives through treatment innovation. Click here to donate. 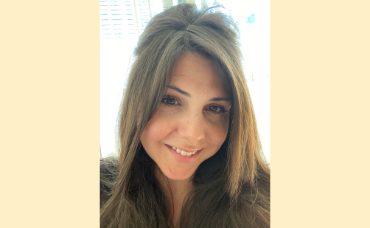 This $1 million gift will help launch a groundbreaking outreach initiative to help seniors reclaim their independence.

The Marotta family celebrate their Mom by supporting St. Michael’s

On the occasion of her 95th birthday, Peg Marotta’s 10 children launched an effort to raise funds for the hospital’s Department of Interventional Neuroradiology.