"While it’s great to treat MS, I want to prevent it. Epidemiology could provide the key." - Dr. Dalia Rotstein, MS neurologist and epidemiologist, BARLO MS Centre.

Dr. Dalia Rotstein’s grandfather was in his 20s when he contracted polio, recovered, and learned to live with the after effects of the virus’s attack on his nervous system.

“He was left with significant disability. He used crutches and lost partial function in one arm,” says Dr. Rotstein. “But he still got a lot out of life. In fact, my mom was born after my grandfather had polio.”

Saul Wolfman couldn’t have known at the time, but his determination to live a full life in the face of neurological damage inspired his granddaughter’s career.

Today, Dr. Rotstein is a clinical neurologist and researcher with the BARLO MS Centre. And she is driven by one goal: to offer hope to people living with neurological disease, particularly those, who like her grandfather, are struck in the prime of life.

That’s why she chose to zero in on multiple sclerosis – a disease most likely to strike between the ages of 20 and 40. She also believed that advances in our understanding of MS and the growing number of medications would allow her to make a big difference in patients’ lives. A decade later, she’s even more convinced.

“We have new drugs with much higher efficacy and which are better tolerated,” says Dr. Rotstein. “Quality of life has improved.”

But what really gets her out of bed in the morning these days is the possibility that her research might one day stop MS in its tracks. Dr. Rotstein is an epidemiologist – a researcher who tries to figure out what causes a particular illness and how to limit its spread.

“While it’s great to treat MS, I want to prevent it,” she says. “Epidemiology could provide the key.”

Already, Dr. Rotstein’s research is offering tantalizing hints about how MS impacts populations. People from southern countries who are more exposed to vitamin D from sunlight, for instance, generally have lower rates of MS. But in her work on how migration affects risk, Rotstein found the longer immigrants live in Canada, the higher their likelihood of getting the disease.

It’s important, according to Dr. Rotstein, that people know their risk based on their circumstances. The earlier they seek treatment, the better the chance it can make a difference. The upshot, says Dr. Rotstein, is that MS is relevant to all people in Canada no matter what their background.

Click here to learn about our campaign to build the world-leading BARLO MS Centre. Or make a donation here.

Is there a doctor on board? St. Michael’s Dr. Aisha Khatib on delivering the best care – when, where and how patients need it.

Charting the future of MS care

We asked MS neurologist Dr. Raphael Schneider to tell us what excites him about his research and the potential impact of the new BARLO MS Centre. 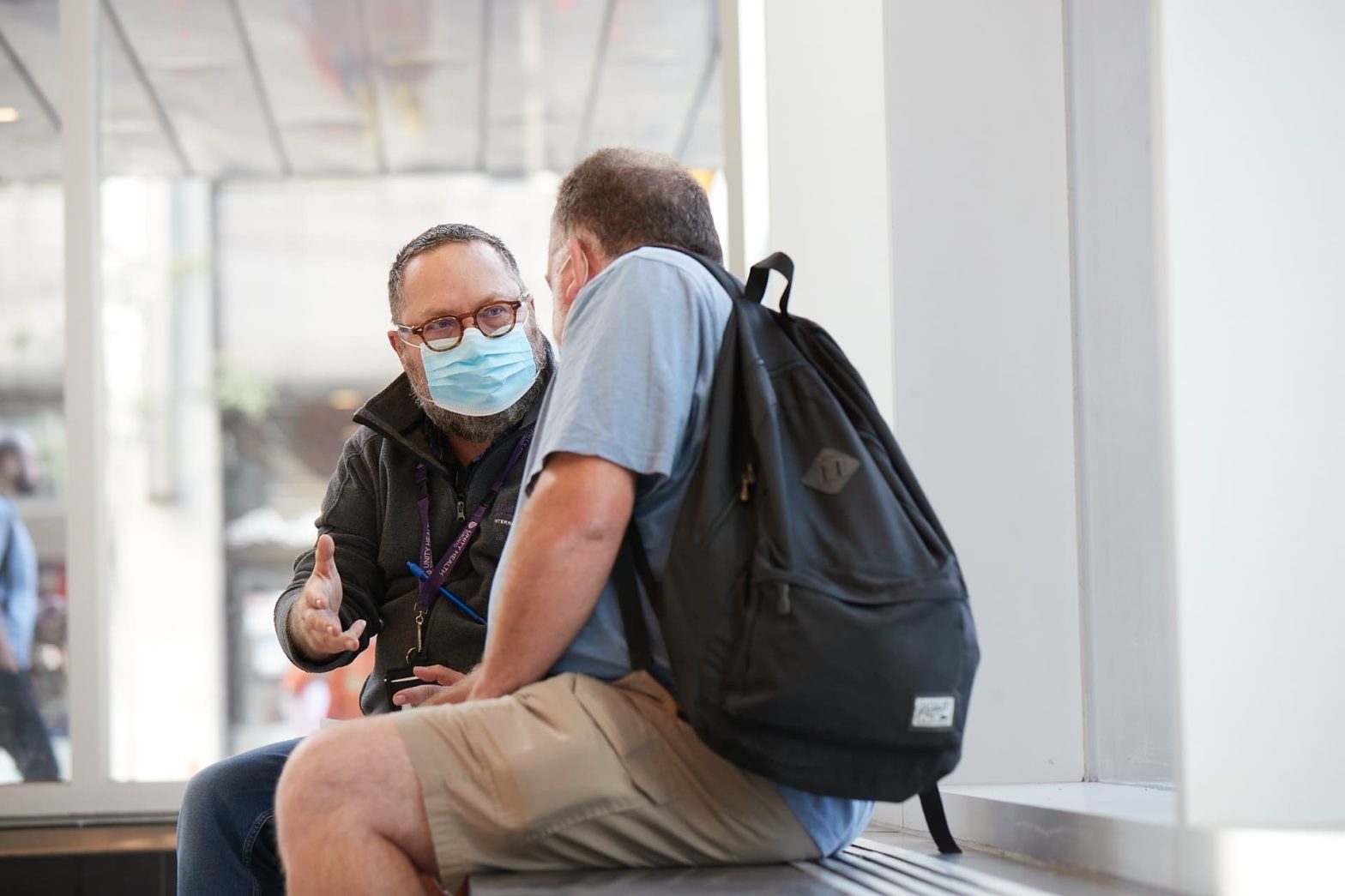 Health equity: We will never stop supporting those who need it most

“It’s easy to draw up an algorithm that tells you how to treat something, but the people part can get lost in the process. And we can’t let that happen.” 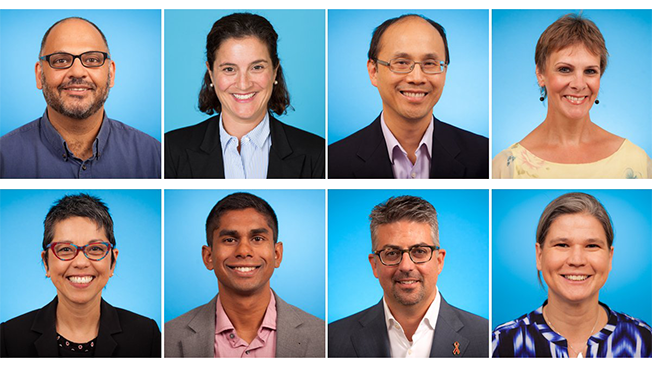 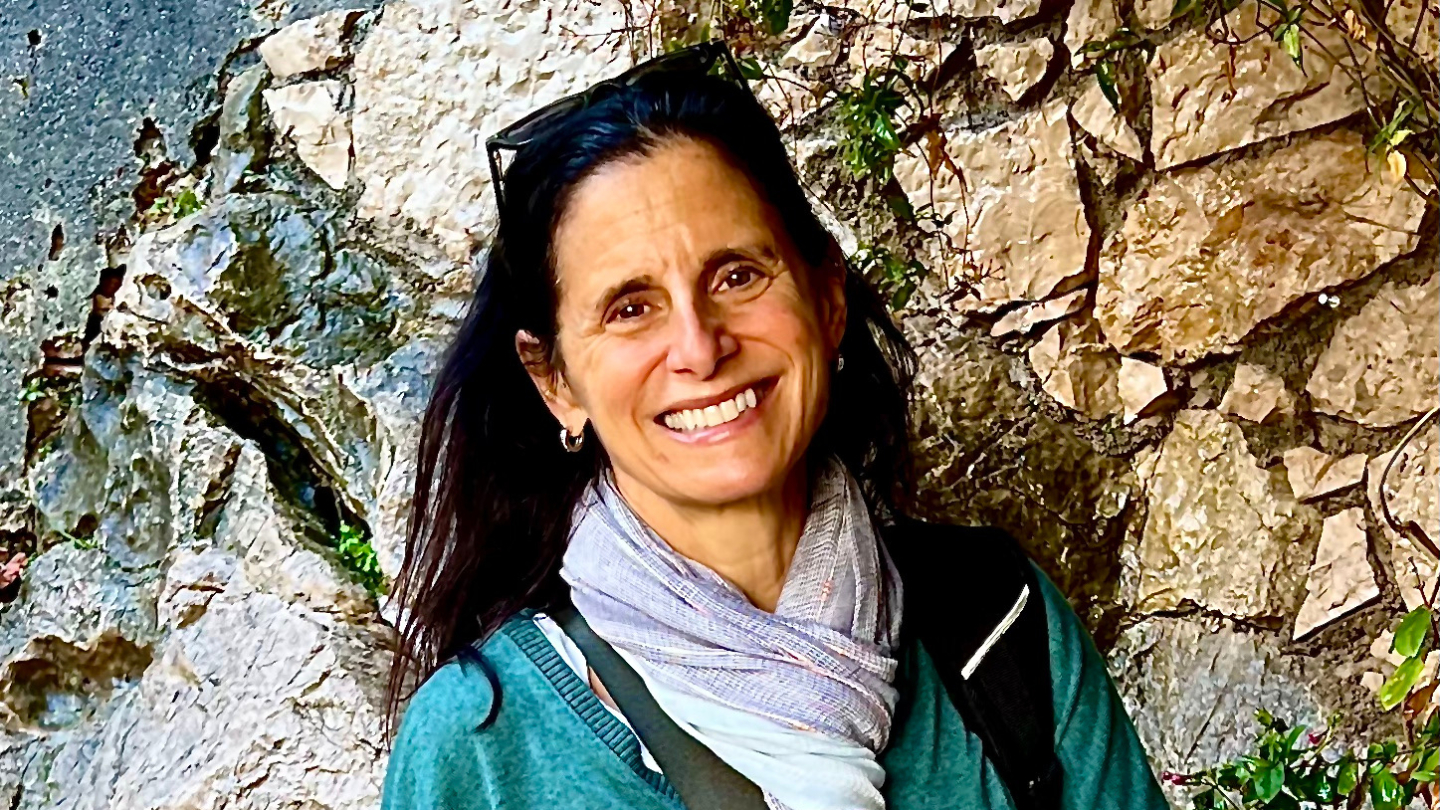 One-on-one with a transgender community ally and advocate