It was November 30, 2018 on Highway 400 near Bradford when a serious car crash claimed the life of Richard Ng’s stepfather, Herman Hoedl. Richard’s mother, Yuko, was rushed in critical condition to the local hospital. It couldn’t handle her extensive injuries, which included a crushed pelvis, brain bleed, fractures and an aortic tear. She was airlifted to St. Michael’s Hospital, a regional level-one trauma centre, her chances of survival low. By the time Richard got there that night, she was in surgery. Richard spent the next 10 days in the trauma and neuro ICU waiting room.

Richard’s mother pulled through and, after months of intensive rehab, she recovered enough for the family to hold a memorial service for Herman last summer.

Richard wanted to do something to say thanks to St. Michael’s. “The trauma team lived up to their reputation. They really did stop at nothing to save my mother’s life,” he says.

He decided to raise funds for power charging stations in the ICU waiting room.

In the long hours spent in the hospital, he’d seen the panic and stress of family members, desperate to contact their loved ones, unable to because they’d come in with no battery power and no way to charge their phones. “No one plans on going to a trauma unit – you are called in,” he explains. “I thought, the worst thing is to face this challenge isolated and alone. The charging stations would be a small way to help.”

And since, by night, Richard, a digital communications expert, is an esport fan, he rallied the local gaming community to get behind Toronto Alpha Flight in a peer-to-peer fundraiser, Homefront, that he’d founded while living in New York. Homefront, for the uninitiated, is a live-stream battle of the fan groups of professional clubs who compete in the hugely popular Overwatch League. Toronto Alpha Flight, which Richard also founded, is the local fan group of Toronto Defiant. But it’s not just about having fun. It’s a way for the gaming community to give back to their cities – it’s gaming with a cause and a heart.

“There is an old code: Think global but act local. I wanted to instill that ethos of healthy community civic action in the competitive esport space,” says Richard. “I wanted to bring people together to show we can make a tangible change by working together.”

World Gaming Network and Collegiate Starleague came on board right away, along with Toronto Defiant and a number of other fans, to support Toronto Alpha Flight in their “fight for their city.” Richard says he took his inspiration for Homefront 2019 from a quote from the Bible that he discovered one night at St. Michael’s: “whatever you did for one of the least of these brothers and sisters of mine, you did for me.”

So, on December 22, 2019, Toronto Alpha Flight squared off against three other Overwatch fan groups – 5 Deadly Venoms in New York, Lone Star in Houston and Royal Family in Atlanta. They fought for St. Michael’s – and won. And since the prize pot exceeded their $4,500 fundraising goal, Alpha Toronto Flight shared part of their winnings with the two bottom teams so the latter could give something extra to their own charities. “We’re all in this together,” says Richard.

“Because pride in one’s city isn’t just saying you versus everyone,” Richard explains. “It means care for your neighbours and the institutions that support local stability. It means helping to build your city. And that’s what I feel St. Michael’s is doing every day.”

Have your own fundraising idea? Click here to Fundraise Your Way and help St. Michael’s Hospital take on some of the toughest health challenges of our time. 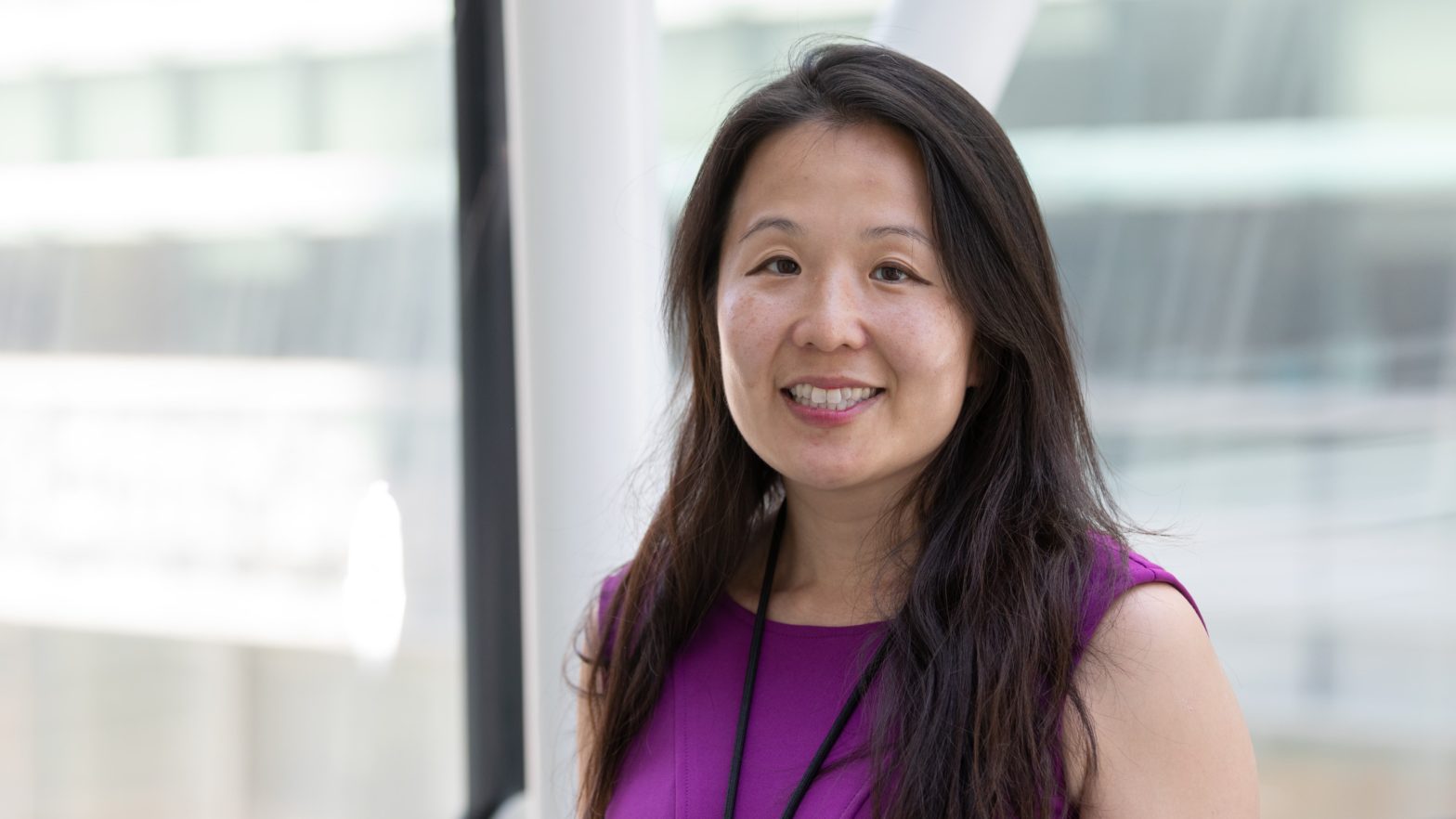 BARLO MS Centre on the frontiers of discovery

How clinician-scientists are using MRI, AI and genetics to probe deeper into multiple sclerosis

“It’s easy to draw up an algorithm that tells you how to treat something, but the people part can get lost in the process. And we can’t let that happen.”

“It is truly so exciting and well overdue to have the world-leading BARLO MS Centre right here in Toronto.” – Betsy Fruitman.

Find out why St. Michael’s chief of critical care and anesthesia joined the HUMANCARE movement, and how he recharges after a long work day.