If you ask them, any number of neuroradiologists and neurosurgeons on the 3rd floor of St. Michael’s Hospital will call Mary Ylagan a miracle and that’s not a word thrown around lightly in those hallways.

But Mary’s experience was extraordinary by any measure.

When she was suffering a severe headache, Mary’s husband convinced her to go to their local hospital, Toronto East. She didn’t know it but she had suffered from a subarachnoid hemorrhage—bleeding in the brain—Mary had had a stroke because of a ruptured brain aneurysm. That would be dangerous enough for most people but Mary then suffered another bleed from the aneurysm that was captured live during a CT scan procedure, an extremely rare occurrence.

“That she had two bleeds and survived without catastrophic results is rare,” says her physician Dr. Aditya Bharatha, an interventional neuroradiologist at St. Michael’s Hospital where Mary was rushed to by ambulance from Toronto East.

Her condition was so serious that even though she arrived on a Sunday afternoon, she was taken right away for surgery. Dr. Julian Spears, head of Neurosurgery, placed a temporary drain to relieve the pressure in her brain.  Dr. Bharatha then proceeded to repair the aneurysm using a minimally invasive technique known as endovascular coiling.  In this procedure, using x-ray guidance, small devices are navigated through a tiny incision in the leg through the arteries into the brain and the damaged blood vessel is repaired from inside.

“They said I was talking and talking but as the surgeons were waiting for me to arrive, they believed I was very near death,” says Mary, a tiny, religious, Filipina force of nature. “I don’t remember anything.”

Luckily for Mary, she was at one of Canada’s top centres for brain aneurysms. One of the busiest of its kind in the country, sick patients arrive at St. Mike’s from all over the province, and even across Canada, sometimes clinging to life. Mary believes being in the right place at the right time was more than just happenstance. It was a miracle.

After a successful surgery and some time to heal, Mary was told she needed further repairs in her brain. The initial treatment had been to secure the part of the aneurysm that had bled to give her a chance to recover.  Now it was time to treat the rest of the aneurysm.  This would require a more complex treatment known as stent-assisted coiling. A deeply religious person, Mary prayed to Saint Anthony de Padua, and asked him to save her life again.

On the morning of her second operation, Mary’s husband dropped her off at the doors of the hospital. She shooed him back to work, knowing he’d be too nervous to stay around while she was in surgery.

“The first time I was here, my husband fainted when he came to see me,” says Mary with an affectionate laugh. “After that, Dr. Bharatha told me my husband came to see me every day, but he would wait outside the ICU.”

The sound of clapping was the first thing Mary heard when she awoke from her surgery. Mary says the next thing she heard made her open her eyes. “I heard Saint Anthony de Padua telling me, ‘My daughter, my daughter, wake up and open your eyes.’” The procedure had been a success and the aneurysm was now fully treated.

Now when Mary comes for her follow-up appointments, it’s like a scene from the old TV series, Cheers. Wherever she pokes her head there are loud greetings as staff call out her name. She’s so happy to see everyone. But no one gets as much praise as her physician, Dr. Bharatha. “He’s always looking after me,” says Mary. “Even when he goes away, he reminds me to be careful while he’s gone.”

Dr. Bharatha credits many different factors for Mary’s incredible recovery. He points out that St. Mike’s is a centre for excellence in endovascular techniques and has a uniquely cooperative and integrated structure that brings together the neurosurgery, interventional neuroradiology and ICU teams. And of course, there’s Mary.  “Part of it is genetics, part of it is luck and of course strength,” says Dr. Bharatha. “She had all those things.”

It’s fair to say Mary’s fame has spread throughout the hospital. Once she heard her name called out over the hospital paging system while she was waiting to see a specialist. She was concerned it was bad news. On the contrary. Her arrival was being announced so that her fans could meet her.

“I opened the door to the exam room and there were 5-6 doctors all waiting for me,” says Mary. “They said ‘We want to meet you because you’re a miracle patient!’”

Mary believes Dr. Bharatha, Dr. Spears, and the team at St. Michael’s Hospital gave her a second and then third chance at life. When people at her church asked what they could do to show their support, Mary suggested they to donate to St. Mike’s. Just to say thank you. 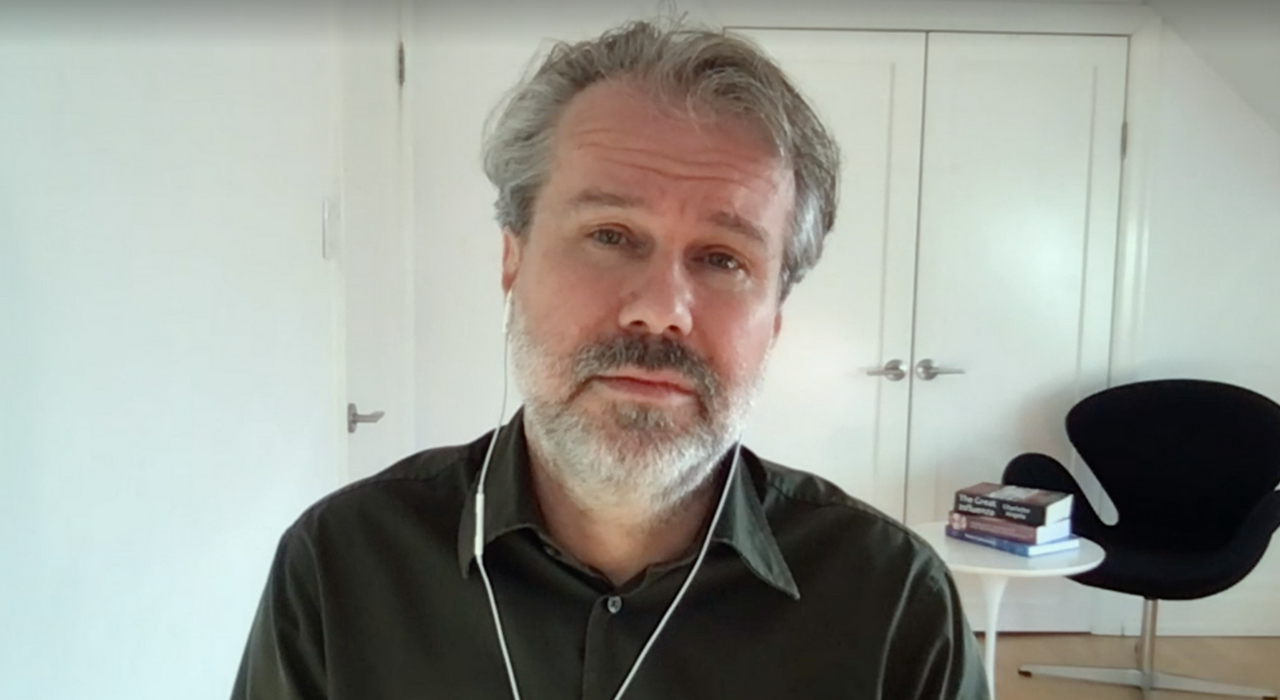 Your COVID-19 Update: What we’re learning about Omicron

With cases of the Omicron variant exploding across the country, many have questions about the course the pandemic is taking.

A big thank you to everyone who stopped by our mobile-café at Union Station.