Elizabeth Broden’s many positive experiences with St. Michael’s have led to a meaningful long-term relationship.

Elizabeth Broden’s connection with St. Michael’s Hospital goes back a long way, from an aunt who was a nursing nun at the hospital to a son who worked there to a hockey player husband who was cared for by its doctors to her own experiences with its physicians and surgeons. She even convinced her onetime boss – a famous film director – to donate to the hospital. In fact, Broden feels so attached to St. Michael’s that she has become a donor herself, and has also made a planned gift in her will.

Broden’s aunt Sister Marie Stella was a nurse at St. Michael’s in the early 1950s when a teenaged Elizabeth took the train from her hometown of Montreal to visit for the weekend—her first time at St. Michael’s. She recalls the kindness of the nuns, their modest living quarters and the operating rooms, which fascinated her. “My aunt loved her job,” she says. “I think she was the nicest person in the family.”

In 1956, Elizabeth married Thomas Connell “Connie” Broden, a member of the NHL’s storied Montreal Canadiens. “My husband had a good job with Molson Breweries, but before that he was a professional hockey player with the Shawinigan Cataractes, during which time he was called up to Montreal for the playoffs,” she remembers. “His name is on the Stanley Cup twice. And in 1958 he joined the Whitby Dunlops, Canada’s national team for the World Ice Hockey Championship in Oslo, Norway. They won—they beat the Russians.” Connie Broden is still the only hockey player to have won the Stanley Cup and the World Ice Hockey Championship in the same year.

Elizabeth and Connie had three daughters and a son, Tom, who recently retired from St. Michael’s after working at the hospital for his entire career. “My aunt suggested he apply for a job in Housekeeping, which he did, and a year or so later his boss encouraged him to enroll at George Brown College,” she says. “Tom graduated with a certificate in Refrigeration and Air Conditioning, and he worked in the Engineering Department at St. Michael’s until his retirement in 2018.”

In November 2013, Connie was rushed to St. Michael’s Hospital after collapsing in church one Saturday. “Unfortunately, I was not with him at the time,” says Elizabeth. “When I got home from running an errand the police were at my house, and I was told my husband was in the hospital. I asked them which one and when they said St. Michael’s, I thought, ‘Thank God!’ Sadly, Connie died a week later without regaining consciousness.” He was 82.

After Connie’s death, Elizabeth made the decision to increase her donations to the hospital. “I give a monthly amount as well as another amount once a year. I also plan to leave a generous bequest in my will,” she explains. “St. Michael’s has been good to me. I always get great treatment.”

Elizabeth gives high praise to Dr. Guylaine LeFebvre, the surgeon who performed a laparoscopic hysterectomy on Elizabeth when she was diagnosed with cancer in January 2013. “She is no longer at St. Michael’s, but she was a very caring and gifted doctor.”

In 1987 Elizabeth started working as a personal assistant to the renowned film director Norman Jewison. “Part of my job involved doing work with his charitable foundation, and one day when we were discussing donations to hospitals, I suggested he consider St. Michael’s, because his sons were born there,” she recalls. “In the course of that job I met many famous actors, including Gregory Peck, Cher and Marcello Mastroianni, who kissed my hand. I had a very busy and interesting job working with Norman for 21 years. There was never a dull moment!”

Elizabeth is now retired and travels to Italy every year. “I’ve been a student of the Italian language for a long time, and I attend weekly classes at the Italian Cultural Institute in Toronto. Trips to Italy immerse me in the language and the culture.”

“I’ve had an interesting life: no regrets, no complaints,” she says. “Life has been good to me, and I like to give back. St. Michael’s is the place where I know I am in good hands and will get the best care. It’s a hospital that puts the patient first.”

How Beulah Jarvis got her life back

Research has shown that free essential medication saves lives and billions of dollars for the health system.

In conversation with the philanthropists behind The Schroeder BRAIN&HEART Centre.

Facing up to brain cancer

For Amrit Gill, the support she got from the team at St. Michael’s was almost as valuable as the surgery that saved her life.

Taking the STING out of kidney disease

“Some young people living with Type 1 diabetes will develop long-term problems like kidney disease. I want to change that.” 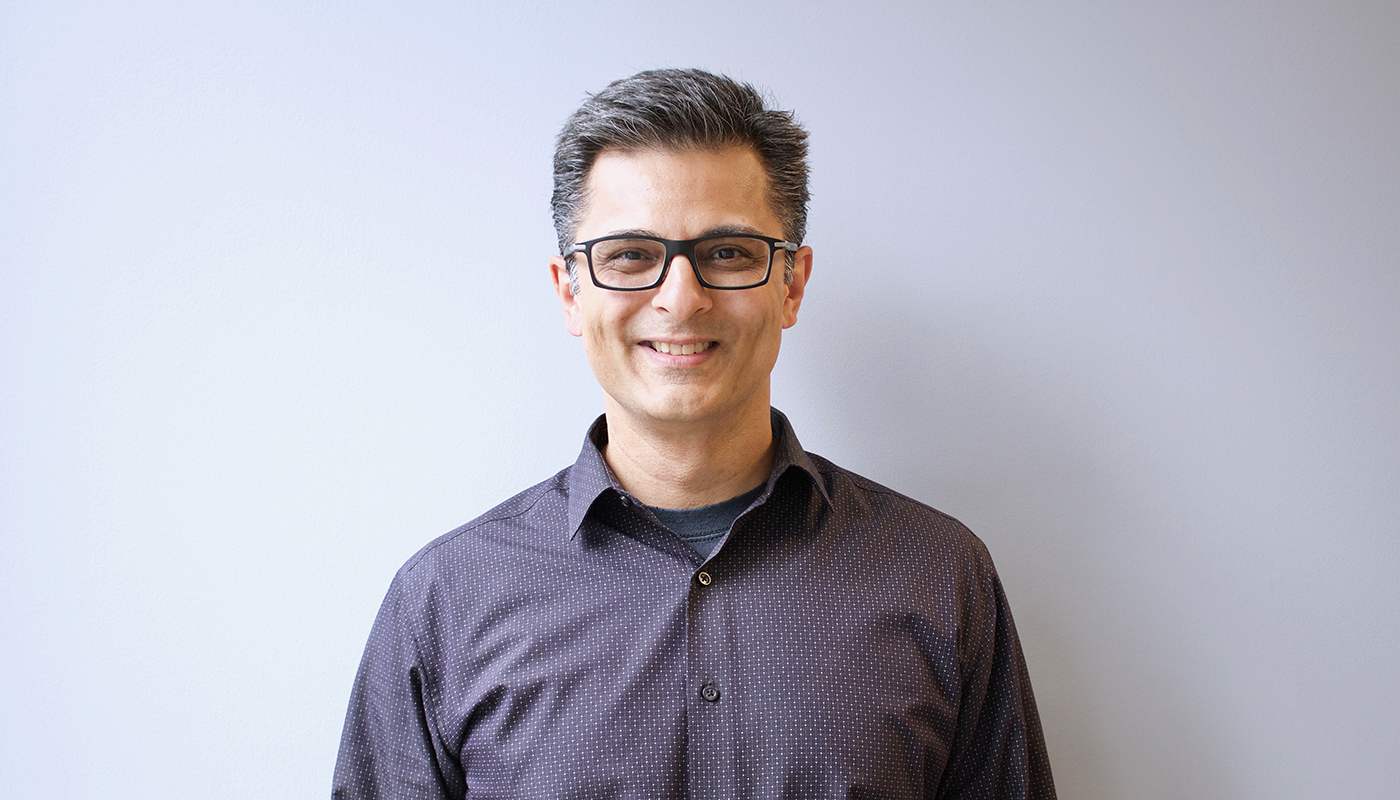 Dr. Neeru Gupta on what we can do to mark World Sight Day on October 10.