Lawyer David Shellnutt credits his remarkable recovery from a traumatic brain injury to the team at St. Michael’s.

On New Year’s Eve, shortly after midnight, David Shellnutt was walking down Toronto’s Queen Street West with his girlfriend when he got into an altercation with two men in a passing car.

Shellnutt has no memory of the incident, but witnesses told police that the men had been catcalling his partner, and video footage shows Shellnutt throwing a bag of garbage towards the vehicle in response. The two men then got out of the car and punched Shellnutt, who fell to the ground and hit his head on the pavement. One of them then punched him again as he was lying on the sidewalk, bleeding and unconscious.

After an initial trip to St. Joseph’s Health Centre—where a CT scan revealed a large epidural hematoma, or brain bleed, as well as a broken jaw—Shellnutt was rushed to St. Michael’s Hospital, where he was operated on by Dr. Julian Spears, the surgeon on call that night.

Dr. Spears was at home asleep when he got the call. “An epidural hematoma is a blood clot between the skull and the brain which increases in size and pressure, so you start with a headache and you slip off into a coma,” he explains. “My resident said, ‘We’ve got a guy here who’s in a coma and has a blown pupil,’ which means the pressure in his brain was so severe that if we’d waited much longer he’d never recover.”

“It’s a very dramatic disease, and time to treatment is so important. So you get the call, and within 30 minutes you’re in the operating room. With such a time-sensitive, life-threatening problem, he probably would have died if we’d waited another half an hour.”

The medical team told David’s parents that the surgery to relieve the pressure on his brain was touch and go, and that even if he survived, he might never be the same. “They went into my brain and evacuated the blood, and then they gave clearance to plastics to go in and fix my jaw,” he says. “I still have scarring, although they did a remarkable job of stitching me back up, because you can’t really see it.

“It’s scary, because everything can change with a traumatic brain injury,” he says. “I’m a lawyer, so I pretty much rely exclusively on my brain!”

Shellnutt specializes in social justice and cycling law; ironically, he often represents cyclists injured in car accidents and victims of violence, so he’s seen the terrible impacts of brain injuries. “Absolutely!” he says. “Once I knew what happened to me, I was terrified that my recovery would go poorly.”

David was in a coma for two days, and stayed at St. Michael’s for the next few weeks. There are two metal plates in his jaw, and a metal fixture on the side of his skull. He has some lingering pain from his injuries as well as mental health issues associated with the trauma, but cognitively he seems to have not been affected by the brain injury and surgery. Thanks to the skills and relentless determination of his St. Michael’s team, David has made a remarkable recovery.

Says Dr. Spears: “It really highlights the importance of a place like St. Michael’s, always ready to go, even at such an hour on such a night. It’s New Year’s Eve, the operating room is quiet, and all of a sudden you go from zero to a hundred miles an hour to save a life. And I think in that circumstance it really captures what our hospital represents to the people of Ontario.”

Shellnutt agrees. “Top to bottom, the service and treatment at St. Mike’s were incredible,” he says. “The staff at St. Mike’s saved my life, and I’m forever grateful.” 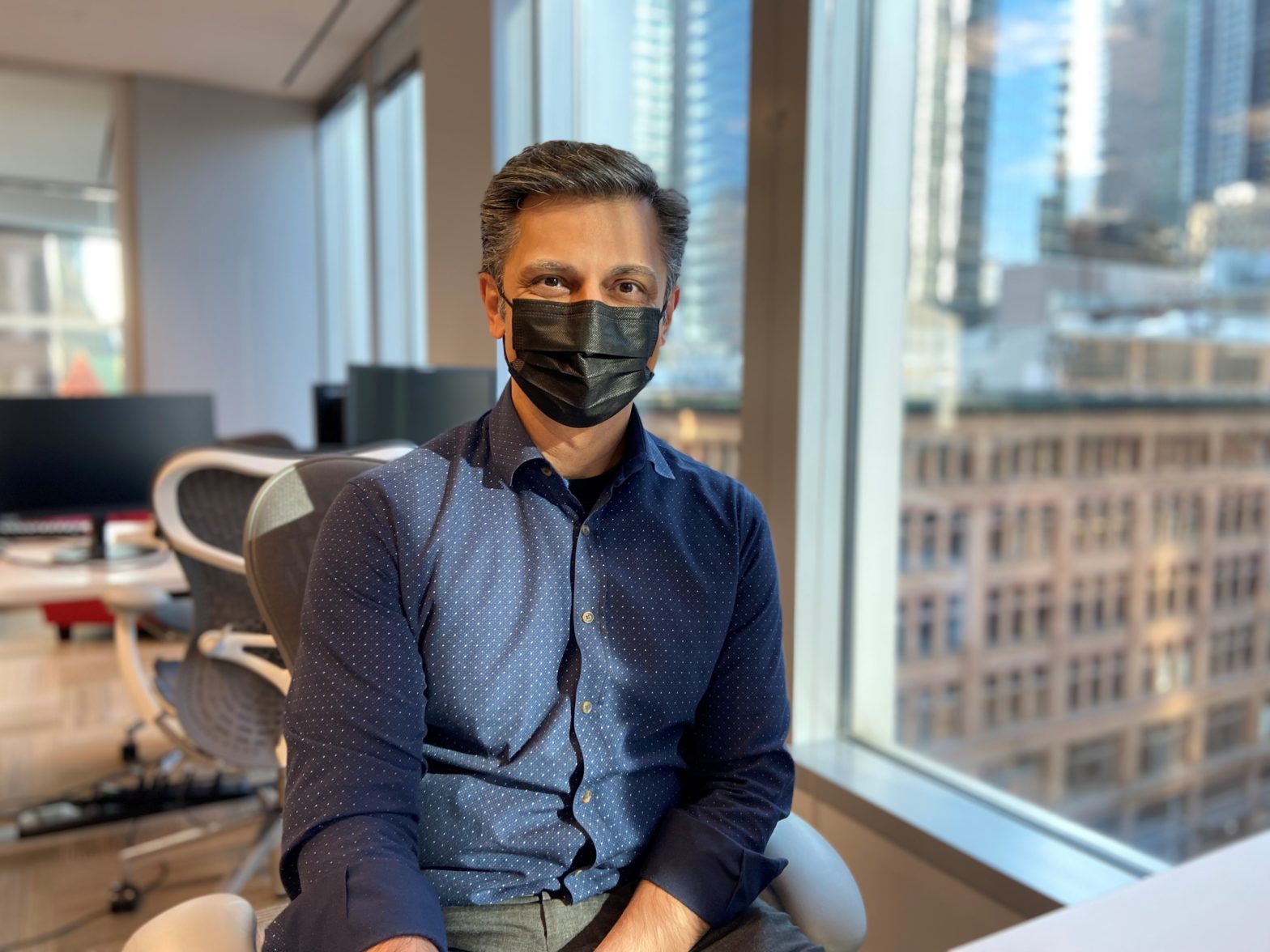 One-on-one with an AI health pioneer

Dr. Joao Rezende-Neto is saving livers and lives with a simple piece of plastic. 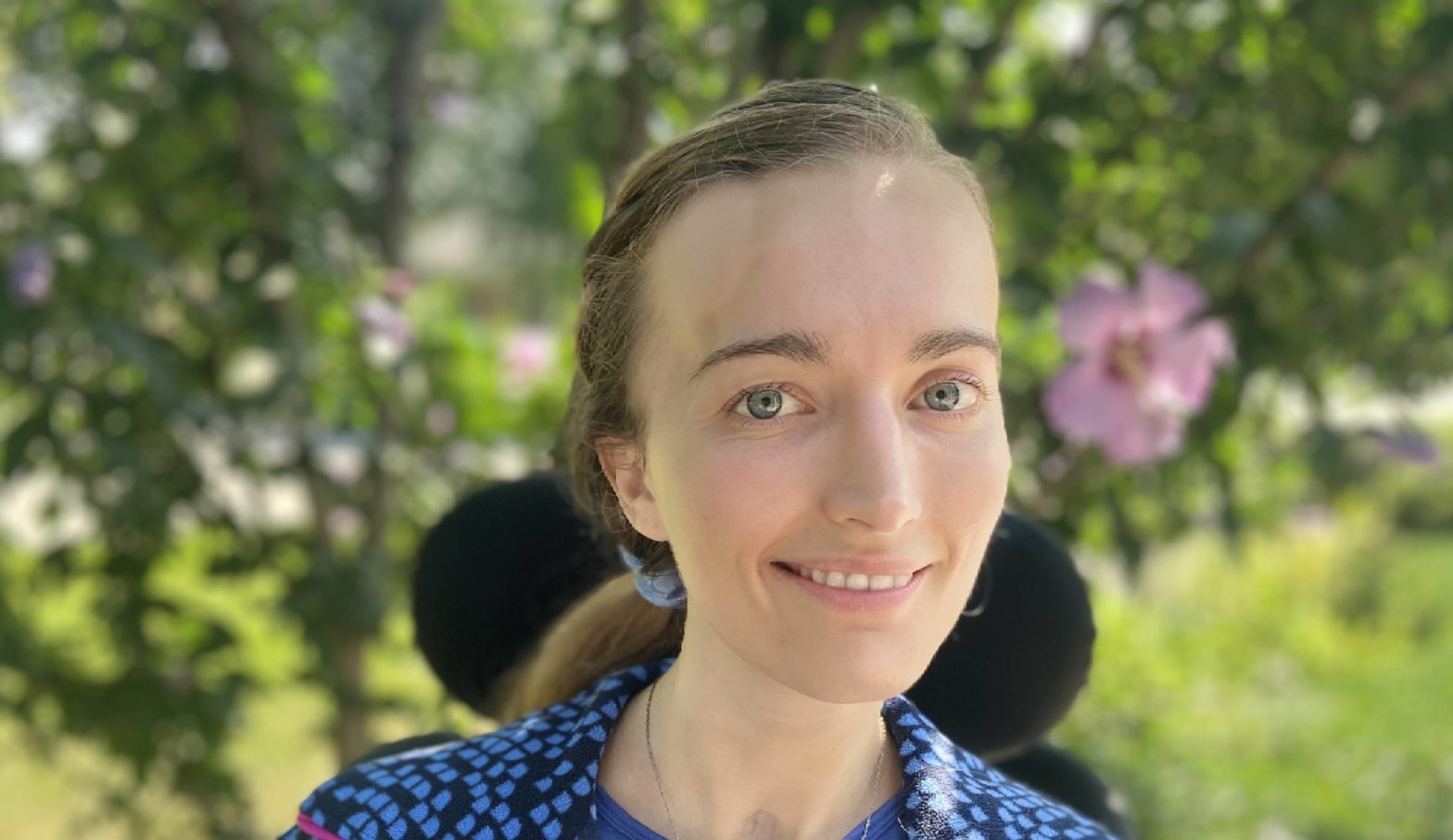 From life-threatening injuries to a new life journey

A badly injured young woman credits St. Michael’s with helping her through a terrible time.