“There are so many brilliant doctors at St. Michael’s who keep you going. I didn’t want the kidney transplant to dictate my life. They told me to go ahead and live. That’s exactly what I’m doing.”

But he just did.

On Feb. 22, Dave was called as an emergency goalie for the Carolina Hurricanes and pulled off an unlikely 6-3 win over the Toronto Maple Leafs.

Dave instantly became a social media star—not only for his outstanding performance on the ice, but for inspiring so many young viewers.

Dave, like many kids watching him that night, always dreamed of playing pro hockey. In 2003, he was at a hockey training camp when his feet became so swollen he couldn’t get his skates on.

“I was on blood pressure medication and I’d been sick to my stomach for a while. One day on my way to work I nearly hit someone because I was so dizzy,” Dave remembers.

It was Thanksgiving weekend when Dave ended up in the ER. He was shocked when the doctors told him his kidneys were working at 15 per cent capacity. He had to start dialysis immediately.

“I thought I had the flu, and the next thing you know they’re telling me my kidneys are gone. I had no clue.”

Dave was on dialysis three days a week, four hours at a time, for eight months. Then, on a sunny day in May, he came to St. Michael’s Hospital’s Kidney Transplant and Care Centre and received a new kidney, courtesy of his mom, Mary.

“My mom and I are super close. She said giving me her kidney was one of the best things she could do with her life, so I could play hockey and get on with my life.”

It’s been 17 years since the transplant, and both Dave and his mom are thriving, thanks to the care they received at St. Michael’s.

Just weeks prior to his big NHL moment, Dave suited up for the Toronto Maple Leafs at an outdoor practice at Nathan Phillips Square and won in the three-on-three tournament with massive crowds of fans cheering him on.

Who would’ve imagined that just one month later, Dave would be on the final leg of an improbable media tour that included NBC’s The Today Show, The New York Times and The Late Show with Stephen Colbert?

And his game-winning stick now lives in The Hockey Hall of Fame.

Dave praises the staff at St. Mike’s for keeping him motivated and encouraging his positive outlook on life.

“I want people to know that there are so many brilliant doctors at St. Michael’s who keep you going,” Dave says. “I didn’t want the transplant to dictate my life. They told me to go ahead and live.” 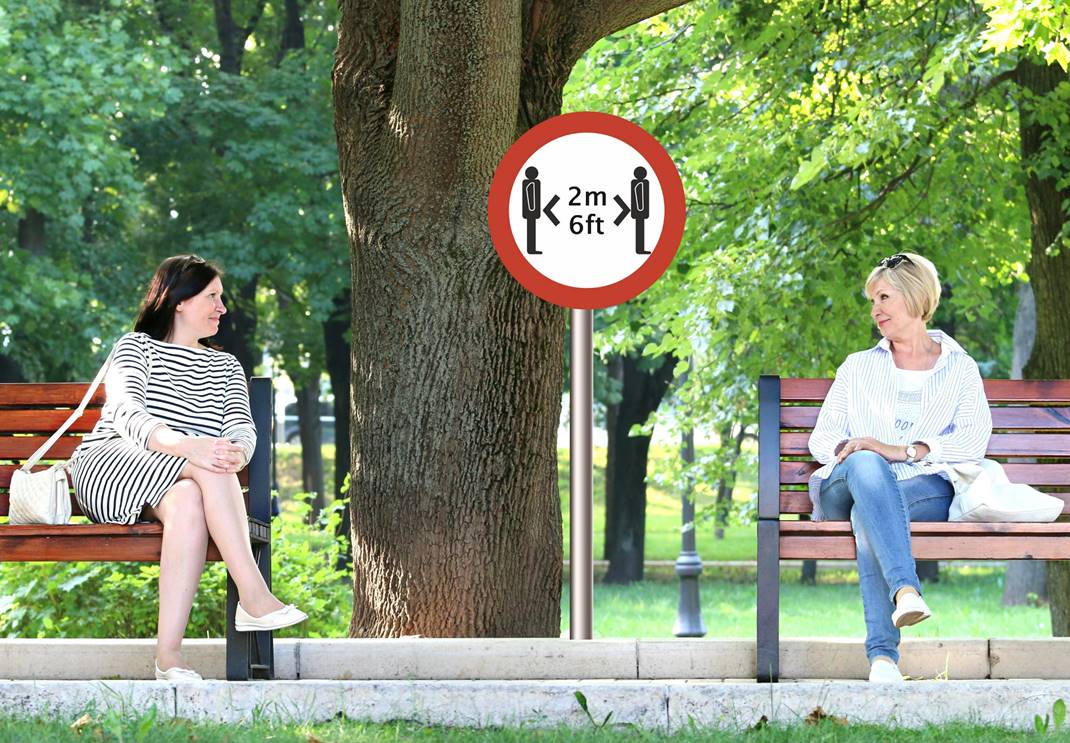 “Isolation has become a habit, so going out in public will take some getting used to. But it’s also true that you could potentially become infected, so to be somewhat concerned and anxious is a healthy, appropriate response. If you’re not a little wary, there’s probably something wrong with you.”

Introducing a revolution in brain and heart care

St. Michael’s Hospital is leading a revolution in brain and heart care. Join us in the home stretch of our campaign to build The Walter and Maria Schroeder BRAIN&HEART Centre, where the world’s top specialists treat the toughest neurological and cardiac cases.

The Breakfast of Influencers raised $1.16 million for MAP, a pathbreaking research centre that is using innovative, solutions-focused approaches to intervene at the intersection of health and inequality.

St. Michael’s resolves to stop at nothing in 2020

We asked our NICU and maternal care medical teams to tell us their “Stop at Nothing” resolutions for the New Year.