The Slaight Family Emergency Department Outreach Counsellor Program has been life-saving for people like Eric who need an ally to connect with help.

Laughing with the woman he says saved his life, Eric is the picture of health.

He and LP Pavey, or ‘Paves’ as he calls her, are sitting in the shade of an umbrella across from St. Michael’s Hospital.  It’s hard to believe that just 12 months ago, the hospital itself was his shelter.

Last June, Eric arrived at the Slaight Family Emergency Department homeless and hungry. He’d injured his knees and ribs after a fall in a subway station while he was intoxicated.

“I was chugging beers so I could sleep under the fluorescent lights in the TTC,” he explains.

St. Michael’s emergency teams treated his injuries and discharged him. His injuries didn’t heal. Eric became a regular – “a regular nuisance,” he says with a laugh.

He showed them the things that were wrong, like swollen feet – the result of water retention. When the nurses told him to elevate his feet, he explained he couldn’t because he didn’t have a place to lie down.

Eric might get a shelter bed at night, but he didn’t feel safe around some of the violent residents; he was assaulted once. The subway wasn’t a great option either. TTC security and police removed him and his homeless peers from the trains. They’d load him into an EMS vehicle to St. Michael’s Hospital.

Eric was not just becoming a fixture in the emergency department – he was turning into an outspoken advocate for himself and other marginalized patients.

“Some of the staff were annoyed. They told me at one point, ‘You’ve been here 17 straight days.’ But I got to know a lot of them.”

He started to have longer conversations with staff and learned about their challenges; it was still the height of the pandemic.

“The nurses told me how busy they were,” he says. “I understood what they were going through.”

One day, Eric’s persistence paid off. LP Pavey and her St. Michael’s colleague Terry Ali approached him and said they were there to help.

“I was like, ‘Really? You’re here to help me?’” Eric recalls. “I thought they were joking.”

Pavey and Ali are part of a new program established in June 2021 – the Slaight Family Emergency Department Outreach Counsellor Program. Launched thanks to the generosity of the Northpine Foundation, the program matches social service workers like Pavey and Ali with clients like Eric.

Pavey hopes that by providing those who need it with long-term housing and community supports, they won’t need to come back to emergency as often.

And she says clients she’s met on the streets are more receptive to support from St. Michael’s Hospital. “It’s a place where they know people are going to look after them. They don’t feel so scared when we offer help,” Pavey says.

Pavey got Eric financial assistance. She got him a family physician. She found him a secure shelter and set him up with a long-term case manager so he could find more permanent housing.

With Pavey’s help, Eric felt safe and started to heal physically and emotionally. A year later, he has a job and an apartment. And he still connects regularly with Pavey.

She in turn talks about what Eric did to advocate for his own care and how resourceful he was on the street.

“You saved your own life,” she replies. 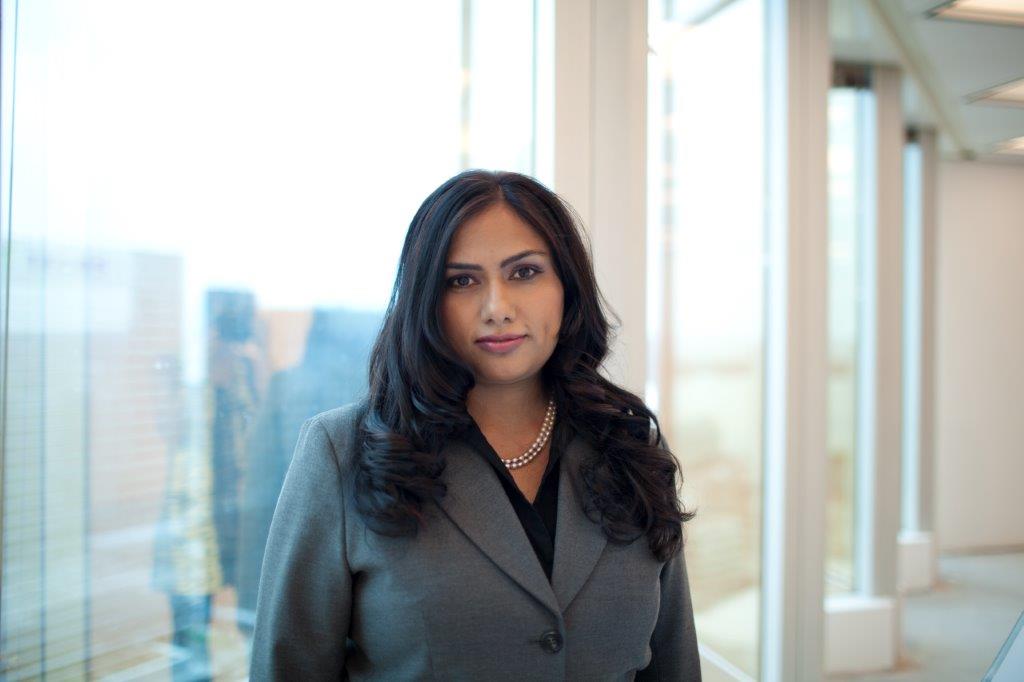 We are all going to need HUMANCARE at some point in our lives.

“I believe the impact of this campaign will be far-reaching and long-lasting, and provide a model for other hospitals to follow.” 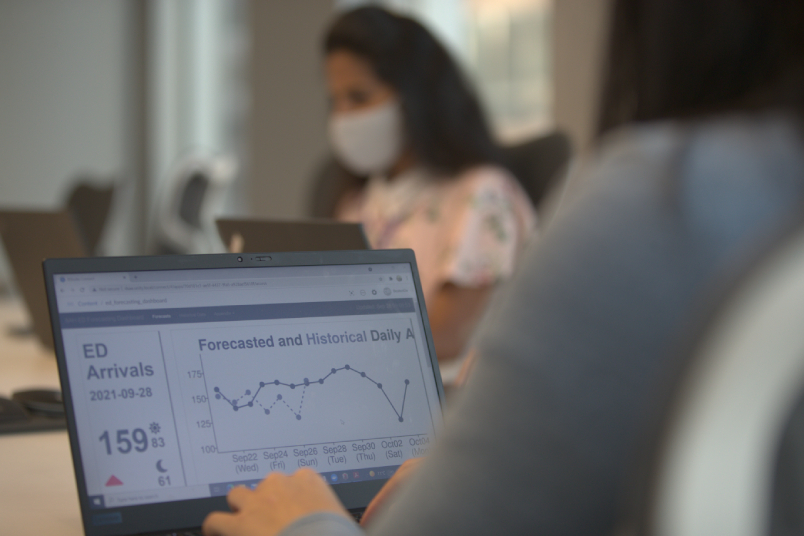 The alarm that saves lives

St. Michael’s CHARTWATCH is an invention that warns health teams if a patient will soon need to go to the ICU.

Elizabeth Broden’s many positive experiences with St. Michael’s have led to a meaningful long-term relationship.