Giving her kidney to her brother was just the beginning of this donor’s story.

For some families, organ donation means a lot more than registering online to benefit a stranger after your death. It means saving the life of someone you love, and being able to stick around to see the results of your generosity.

Lawrie Palk was just a child when his kidney disease began, but it wasn’t until he was 19, after his family moved from Winnipeg to London, Ontario, that a specialist diagnosed him with Bartter Syndrome, a rare and incurable condition that leads to kidney dysfunction.

St. Michael’s transplant program started caring for Lawrie in 2003, but his health was deteriorating. By 2010, his kidneys were functioning at only about seven per cent of their capacity, and there weren’t many treatment options left.

That’s when the St. Michael’s team, led by Dr. John Honey and Dr. Kenneth Pace, brought up the idea of a transplant.

“At first I didn’t give it much thought, because I didn’t think it could ever be a reality,” says Lawrie, now 69. “There were so many ifs involved in that process.” But, luckily for Lawrie, there was a life-saver close by in the form of his sister, Barbara Palk.

“He was coming in regularly from his home in Brantford to see the doctors at St. Michael’s, and one day out of the blue he said, ‘Well, I’m probably going to have to get a new kidney,’” Barbara recalls. “I said ‘OK, I’ll do that!’”

Another sister, Nancy, also volunteered to be the donor, but Barbara was the first to be tested – and she was a match. “There were a lot of tests. I even had to go to a social worker who asked if I was sure I didn’t get pressured to donate,” Barbara recalls. “But that was not our situation. I had just retired, I was healthy and I had the capacity and the time to be able to do it. I’ve had operations and given birth, so going into the surgery didn’t scare me.”

The four-hour operation took place in June 2011, and it was a success. Afterward, Lawrie says he felt encouraged by a fellow patient who had gone through the same procedure. “He told me he’d waited 10 years for a transplant, and you couldn’t wipe the smile off his face,” he recalls. “He was so grateful to St. Mike’s, and so happy with his new life.”

Lawrie also clearly remembers the unfamiliar sensation of living with a healthy kidney. “It felt like a cleansing rain going through me,” he says. “It energizes you in a way you can’t imagine. I’m so grateful to my surgeon, Dr. Honey, and for the great nursing care post-surgery.”

But above all, Lawrie is grateful to his sister. “Even to this day, when I think of what she did for me, it chokes me up,” he says. “I’ve known for a long time how lucky I am to have two terrific sisters, but when somebody gives you a life-saving gift, it can’t get much better than that.”

Both Barbara and Lawrie have expressed their gratitude by supporting the St. Michael’s Foundation and the hospital’s Transplant and Kidney Care Centre, which is celebrating its 50th anniversary this year. But Barbara – the retired president of TD Asset Management and a recipient of the Ontario Volunteer Award – and her husband John Warwick, stepped up further, giving $250,000 to support St. Michael’s Scar Wars research, led by Dr. Darren Yuen, which is developing MRI testing for kidney scarring, an important aspect of kidney disease.

“It’s a world-class kidney program. They’re very caring, and they have a lot of experience doing this,” she explains. “Lawrie’s doing well now, but he’s not out of the woods. Donated kidneys don’t last forever, so he may need more help at some point down the road. And if that’s the case, then I would like to be assured that all the best research is being done, and some of the best doctors are available to work on that.” 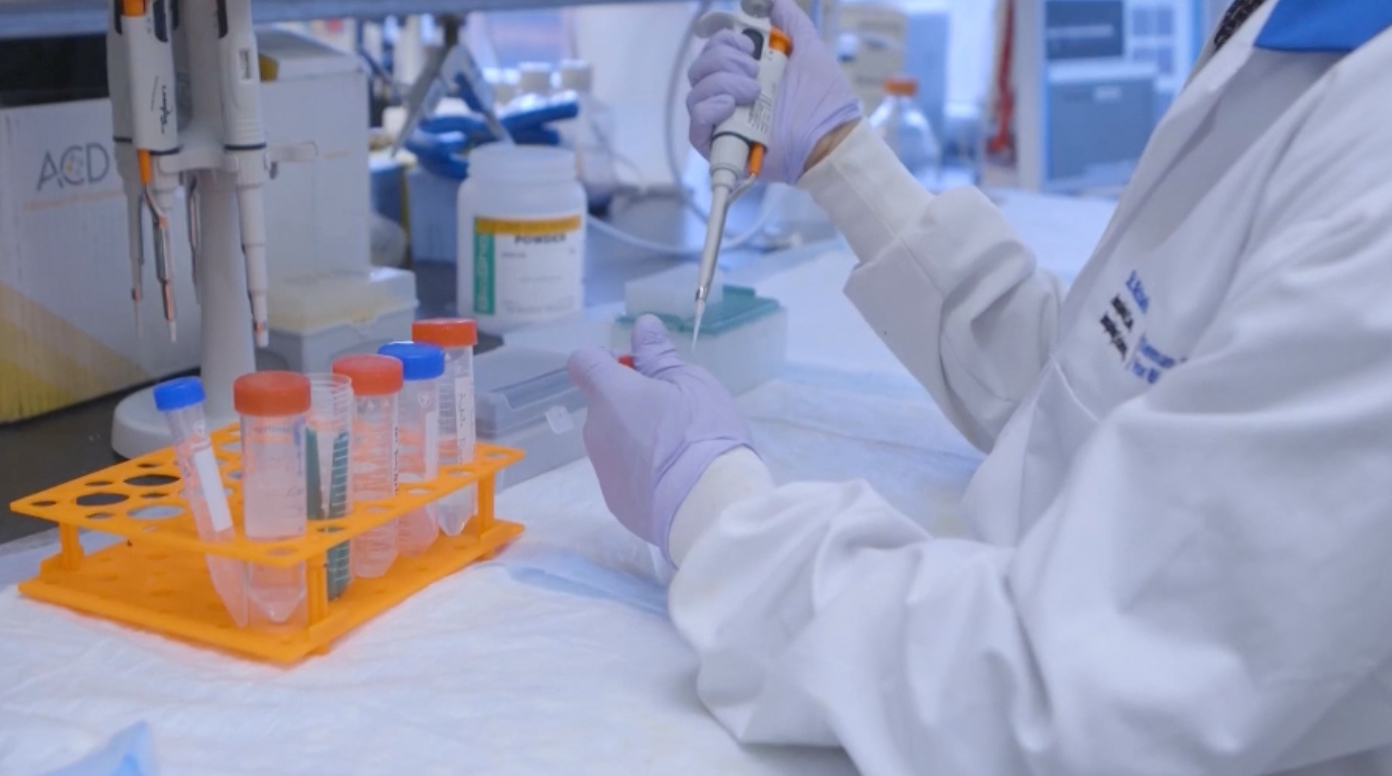 How to prevent a third wave

“It is truly so exciting and well overdue to have the world-leading BARLO MS Centre right here in Toronto.” – Betsy Fruitman.

It’s the battle of medical breakthroughs

Angels Den judge Joe Mimran on why this live competition will have you on the edge of your seat.