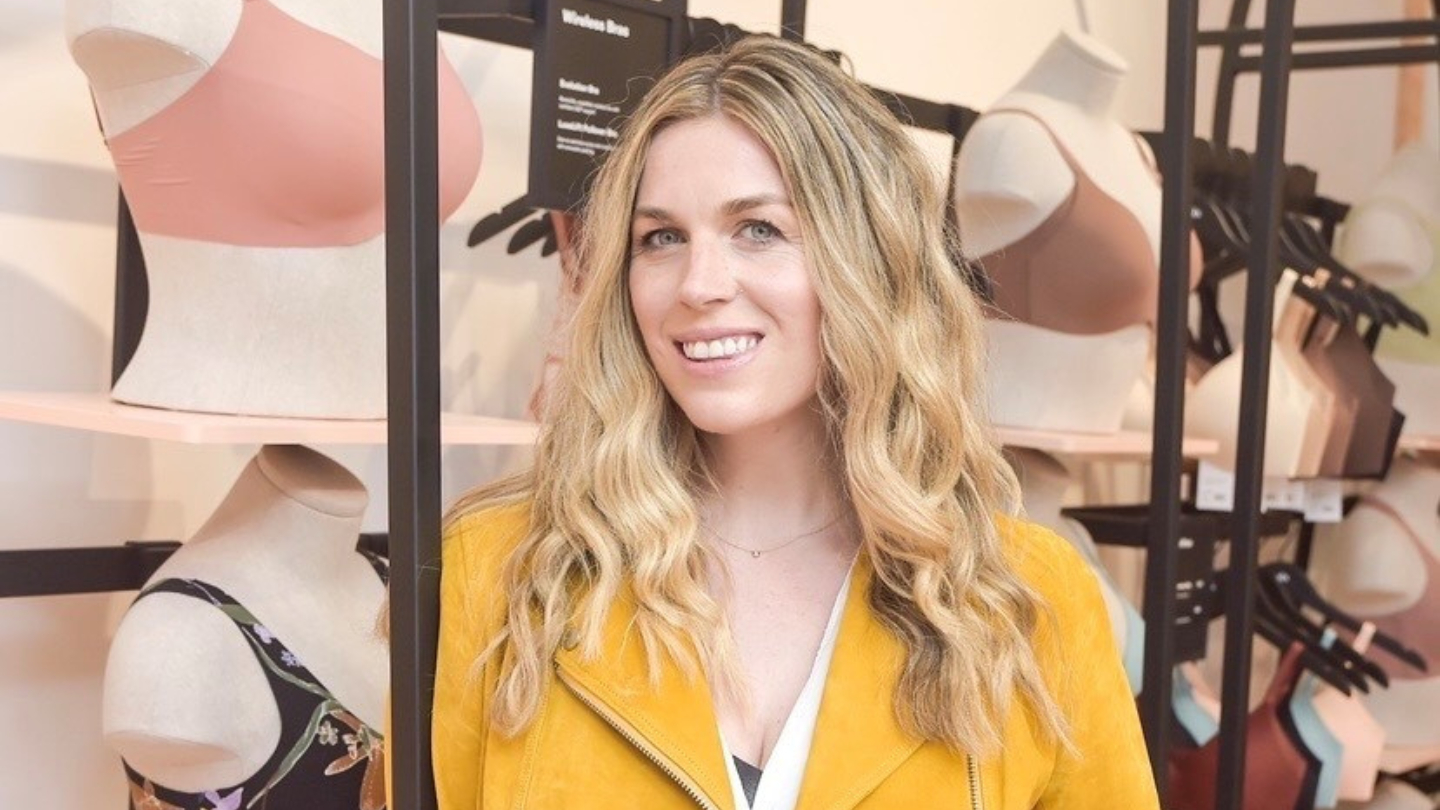 Joanna Griffiths had a difficult pregnancy. She was carrying twins at the height of the pandemic, attending medical appointments alone, and often feeling overwhelmed. “It was one of the most gruelling, physically intense experiences I’ve ever had,” she recalls.

Luckily, she had the support of a health-care team she knew she could depend on. She’d met Dr. Carmen McCaffrey – an obstetrician at St. Michael’s – a few months earlier when her company, Knix Wear Inc., started manufacturing PPE for hospitals and homeless shelters. The two clicked instantly.

“I was blown away by the attention I received,” Joanna says. “I felt like a person, not a number. That’s what’s so different at St. Michael’s.”

The delivery itself was complicated: an in-utero operation was required on one of the twins, there was a breech birth, and Joanna’s epidural didn’t take. However, it was all made easier by a medical team that responded quickly and compassionately to each situation – and Joanna was home with her twin girls just 36 hours later.